Tasked with creating a piece of design centred around a kind of social media ‘storm’ I looked at the celebrity I-Cloud hack of 2014. I wanted to emphasise the relationship between private and public content, so I looked ad AR technology as a tool that could aid in incorporating these hacked images into one’s own personal space. The purpose of doing so is to exemplify the extremity of the act of hacking these very private images, therefore I believed making them large and imposing in the viewer’s personal space would create a more personal relationship to the violation instead of the usual brushed-off stance most public take to celebrity scandal given the nature of consumption that celebrity already encompasses. I evolved this concept into an AR exhibition with accompanying exhibit guide and target cards that would further involve the viewer in the viewing of
these images. 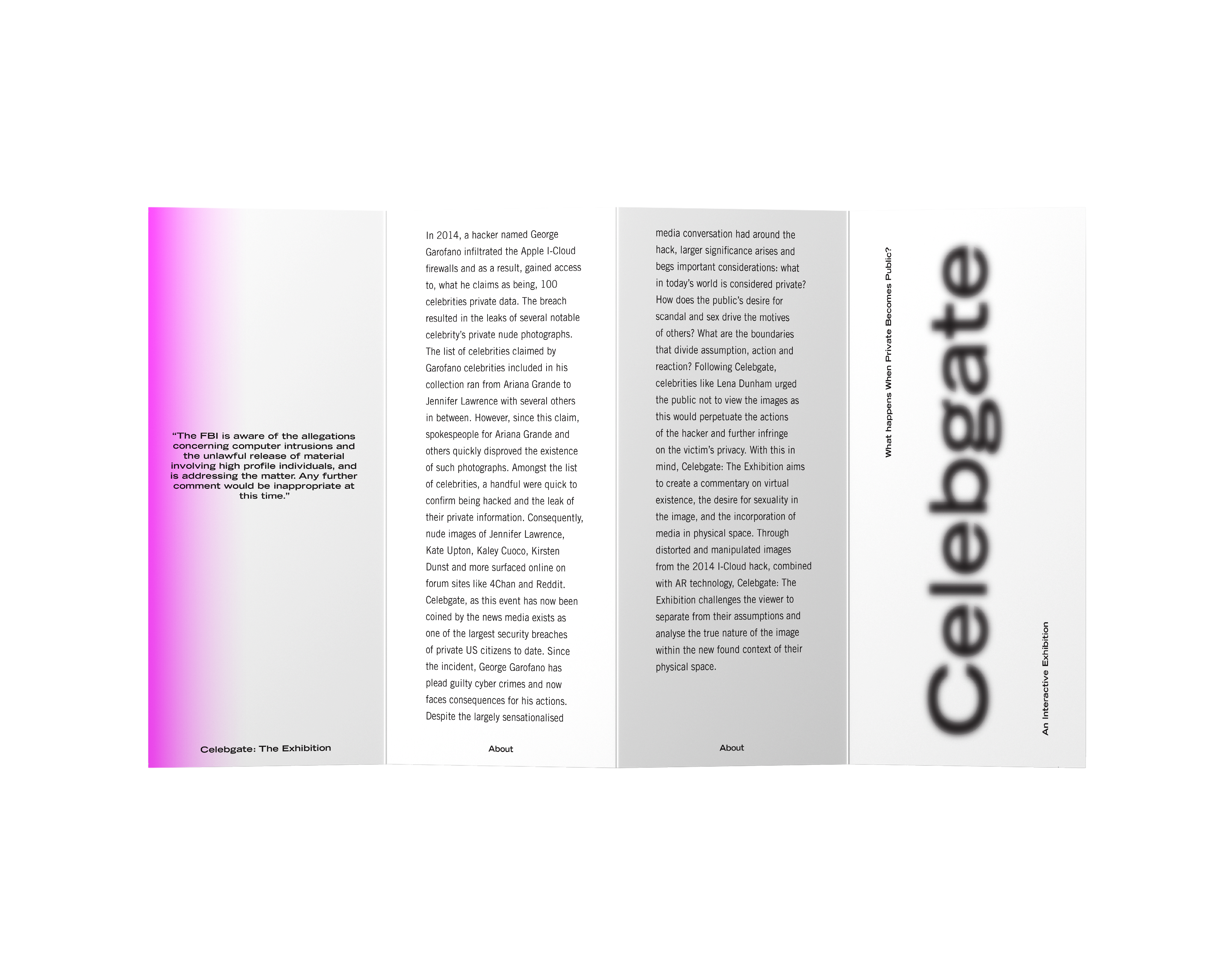 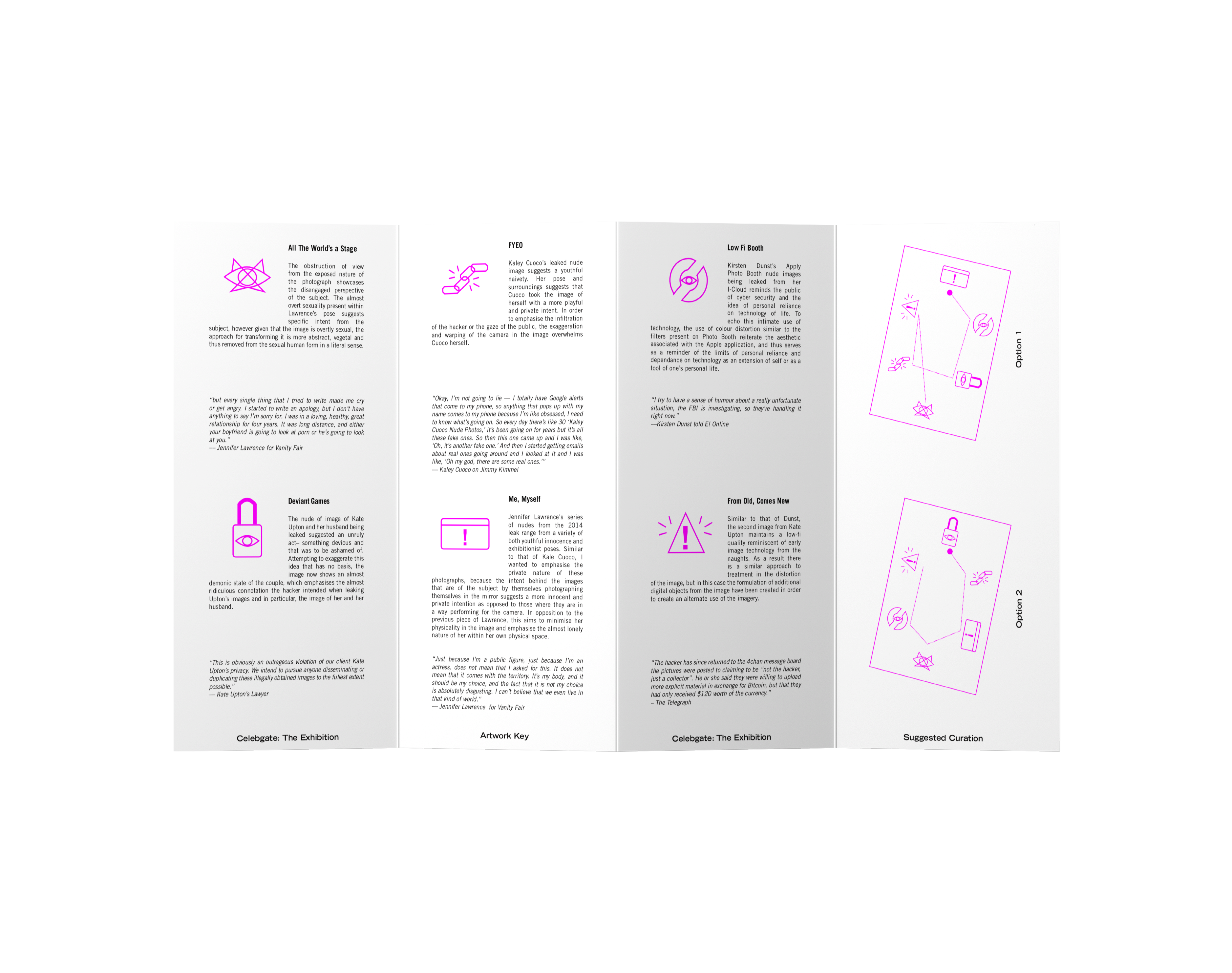 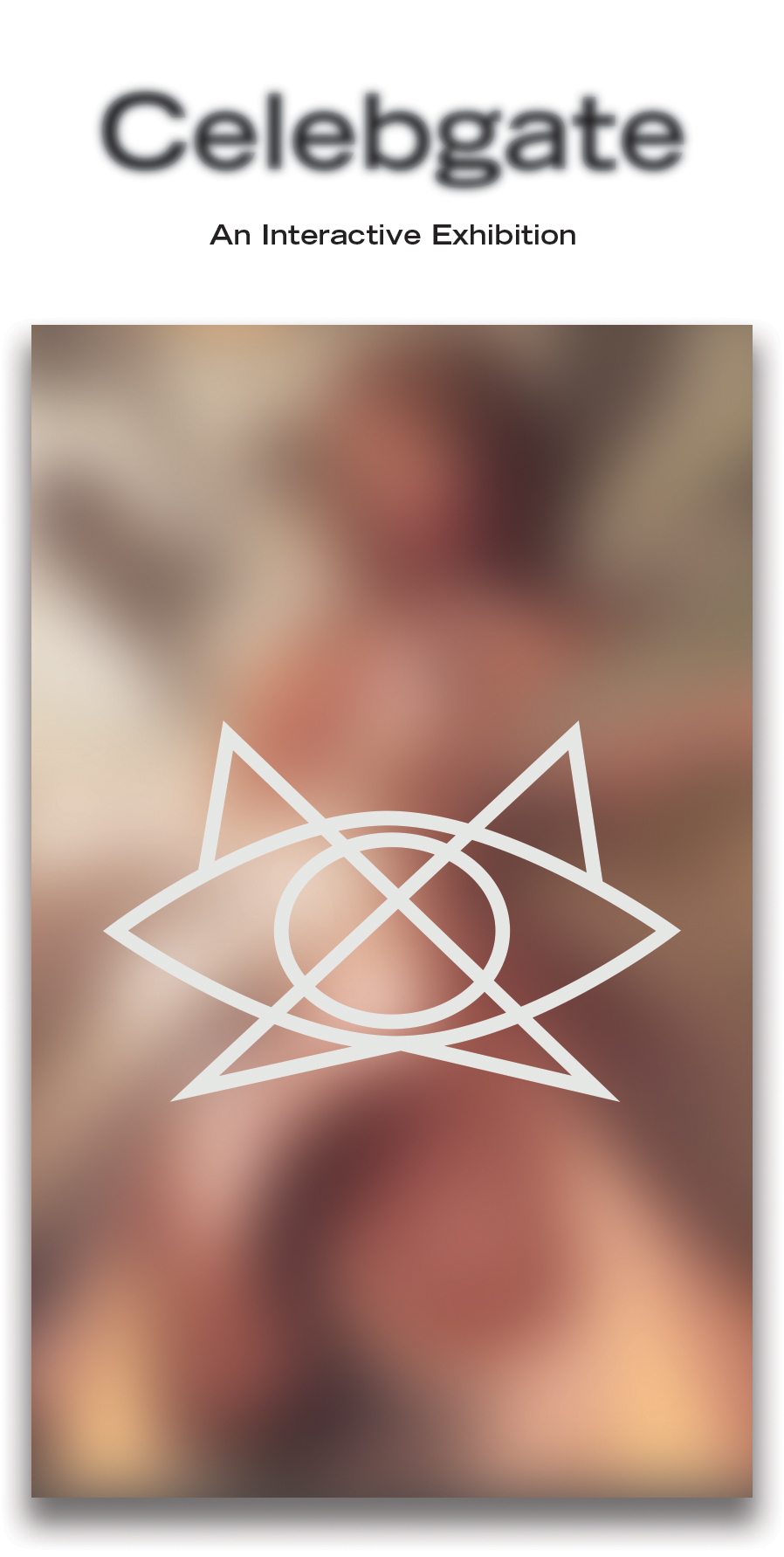 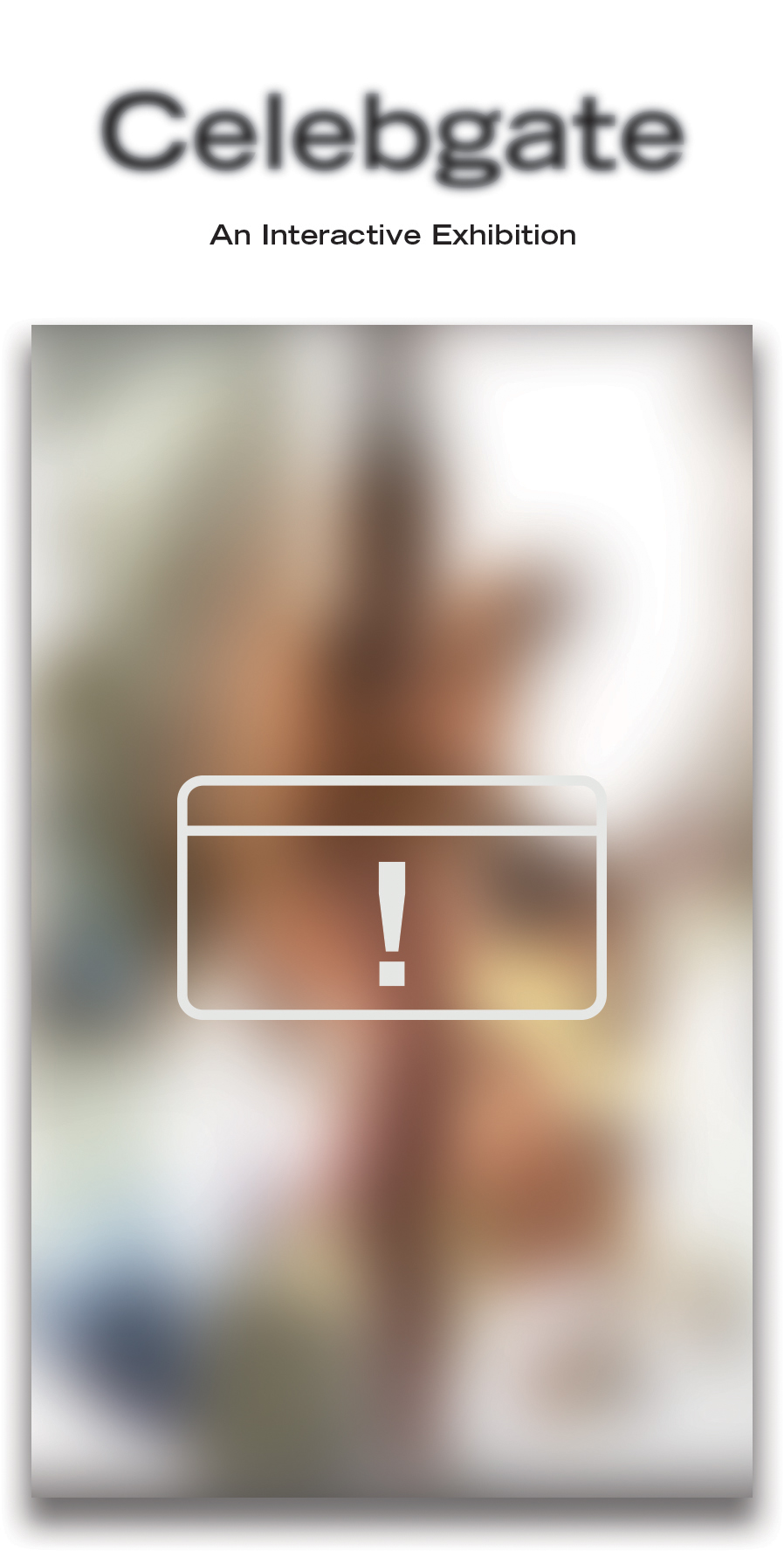 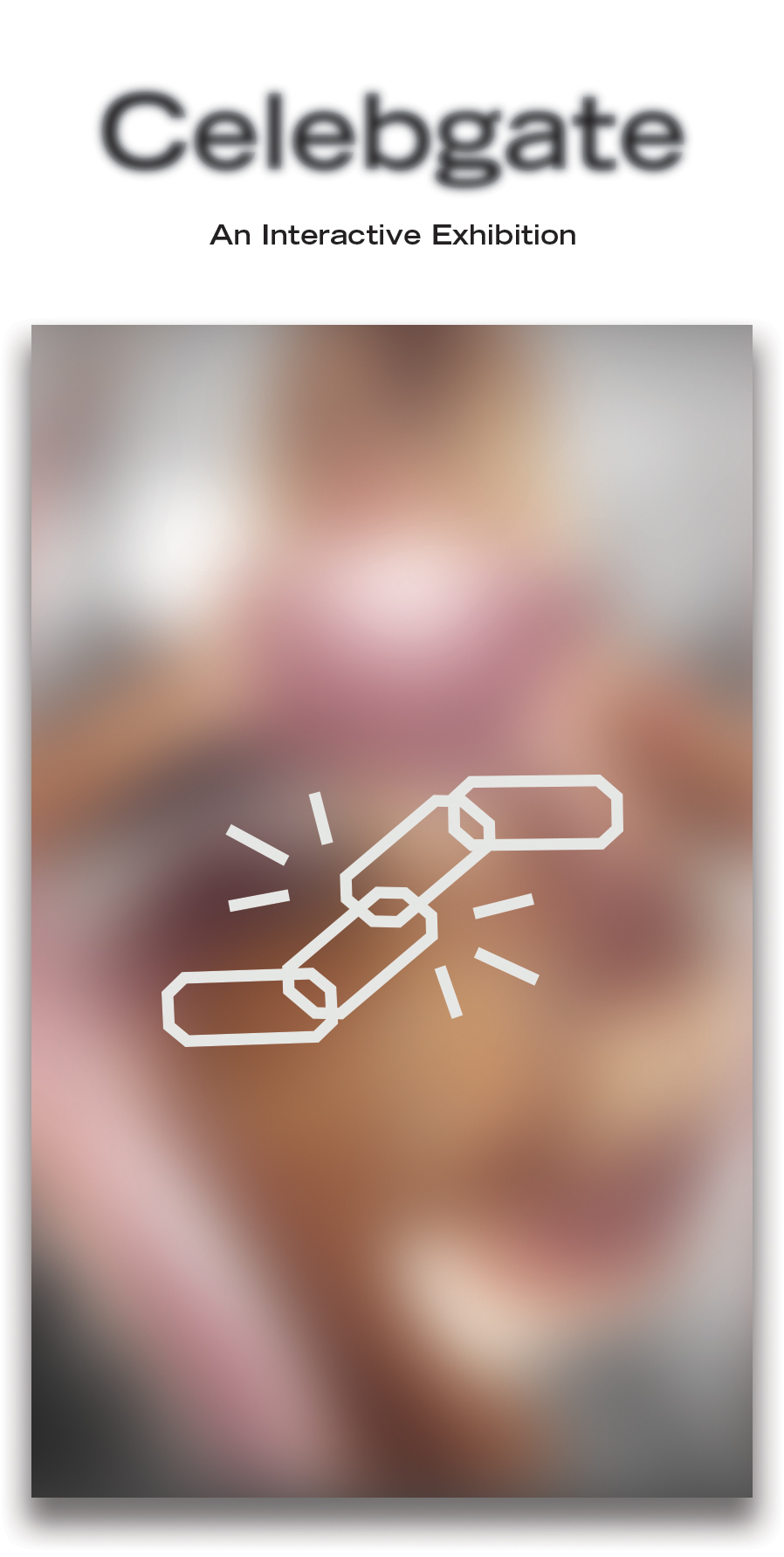 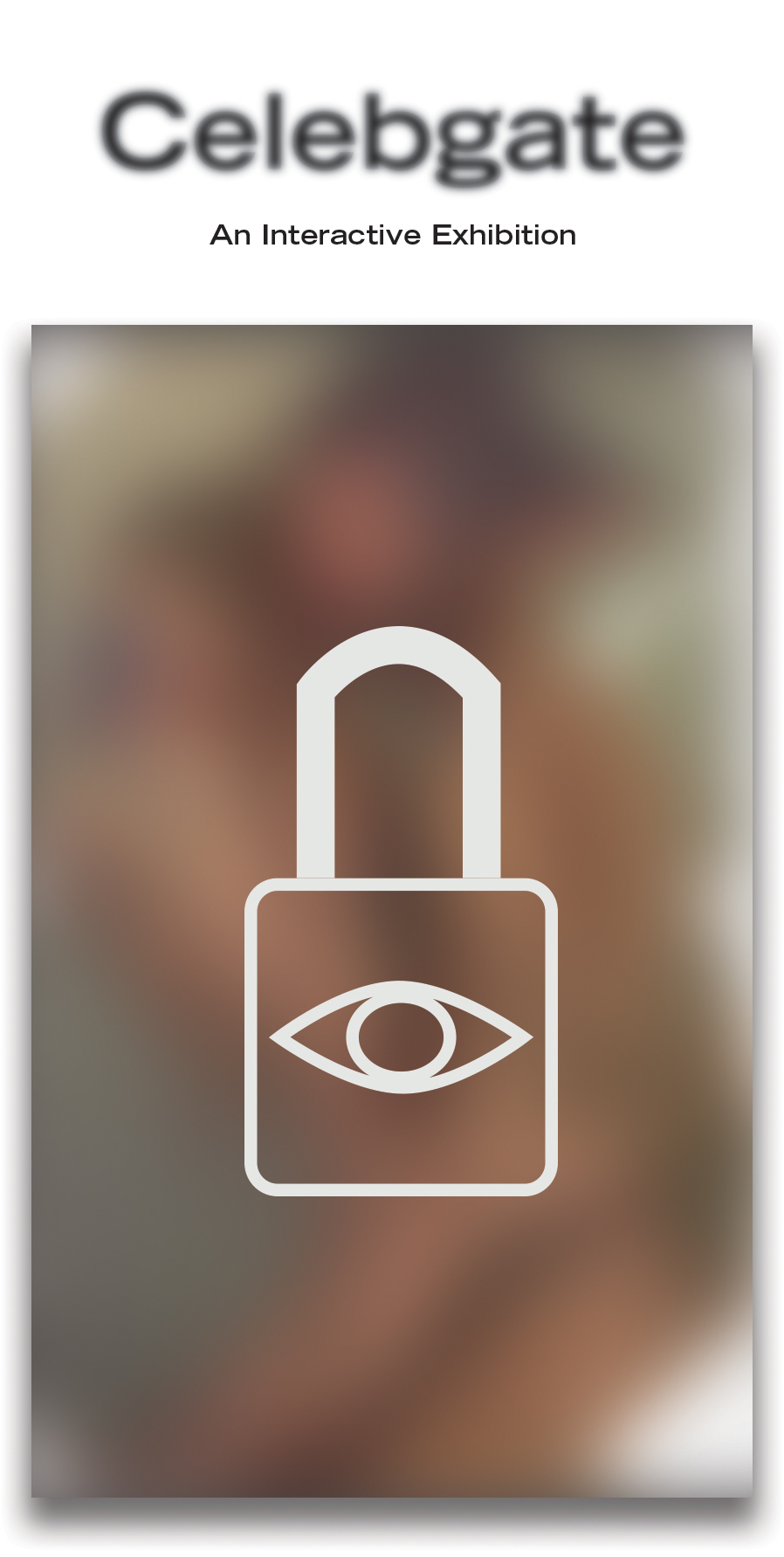 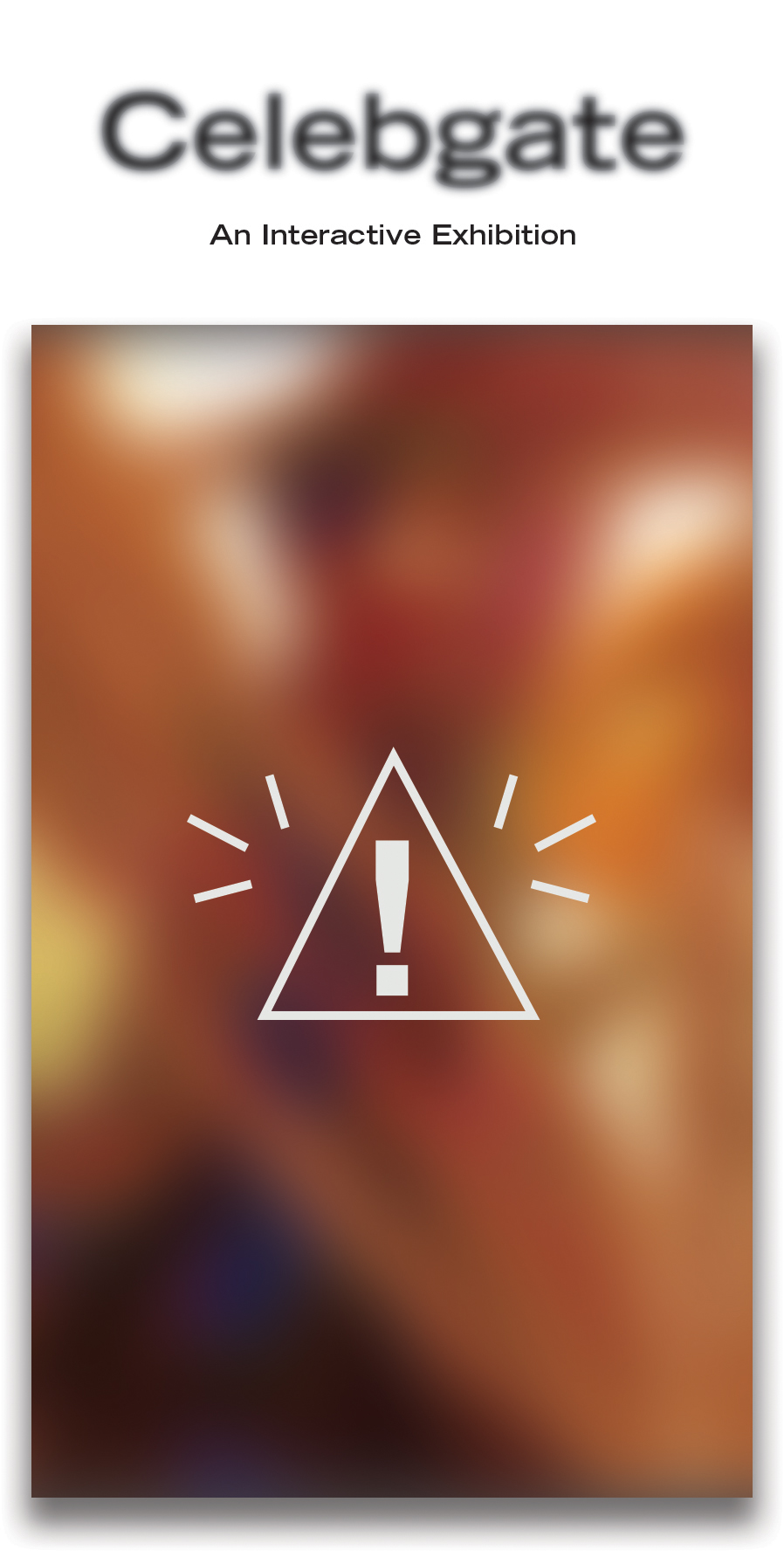 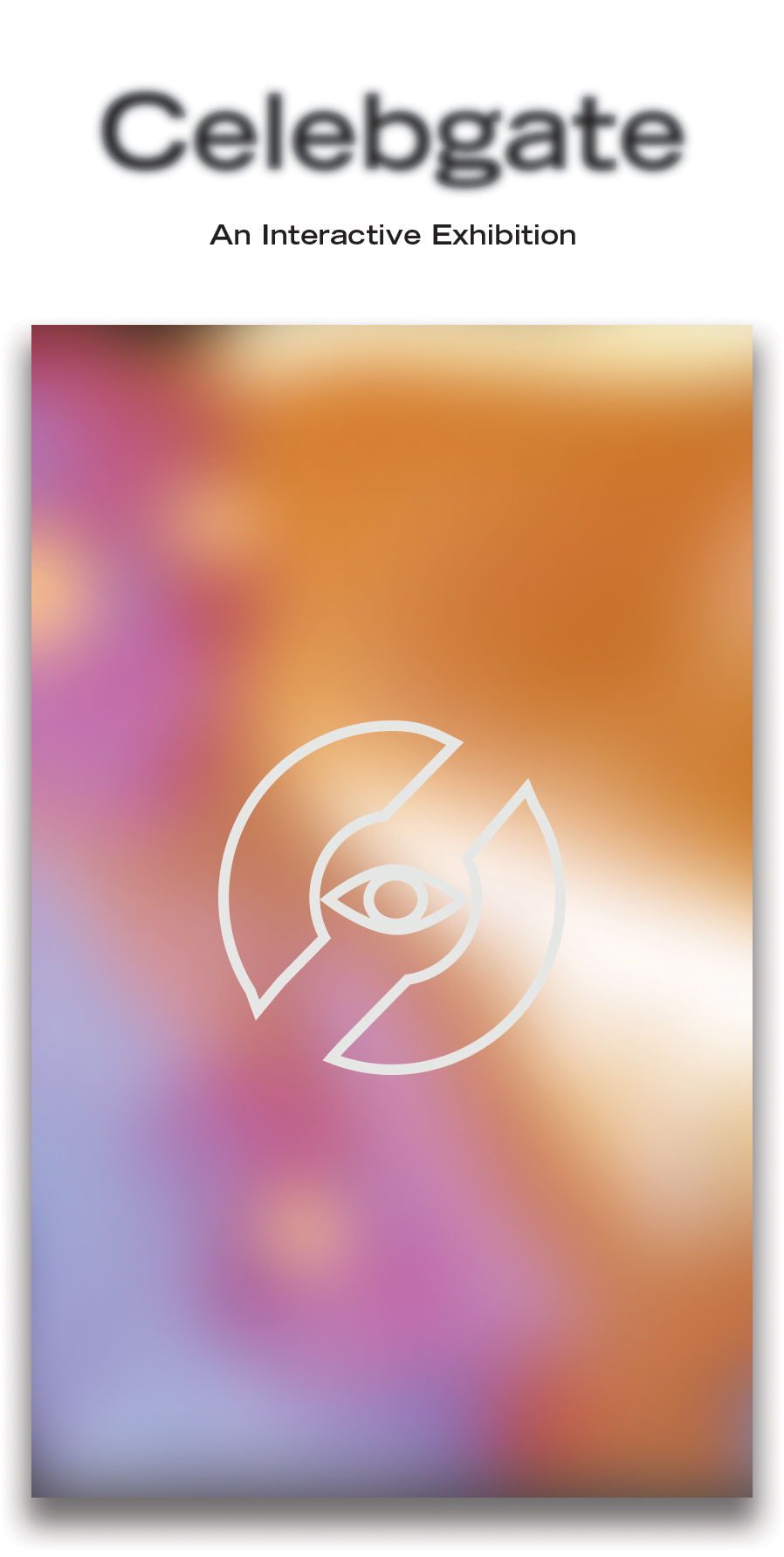 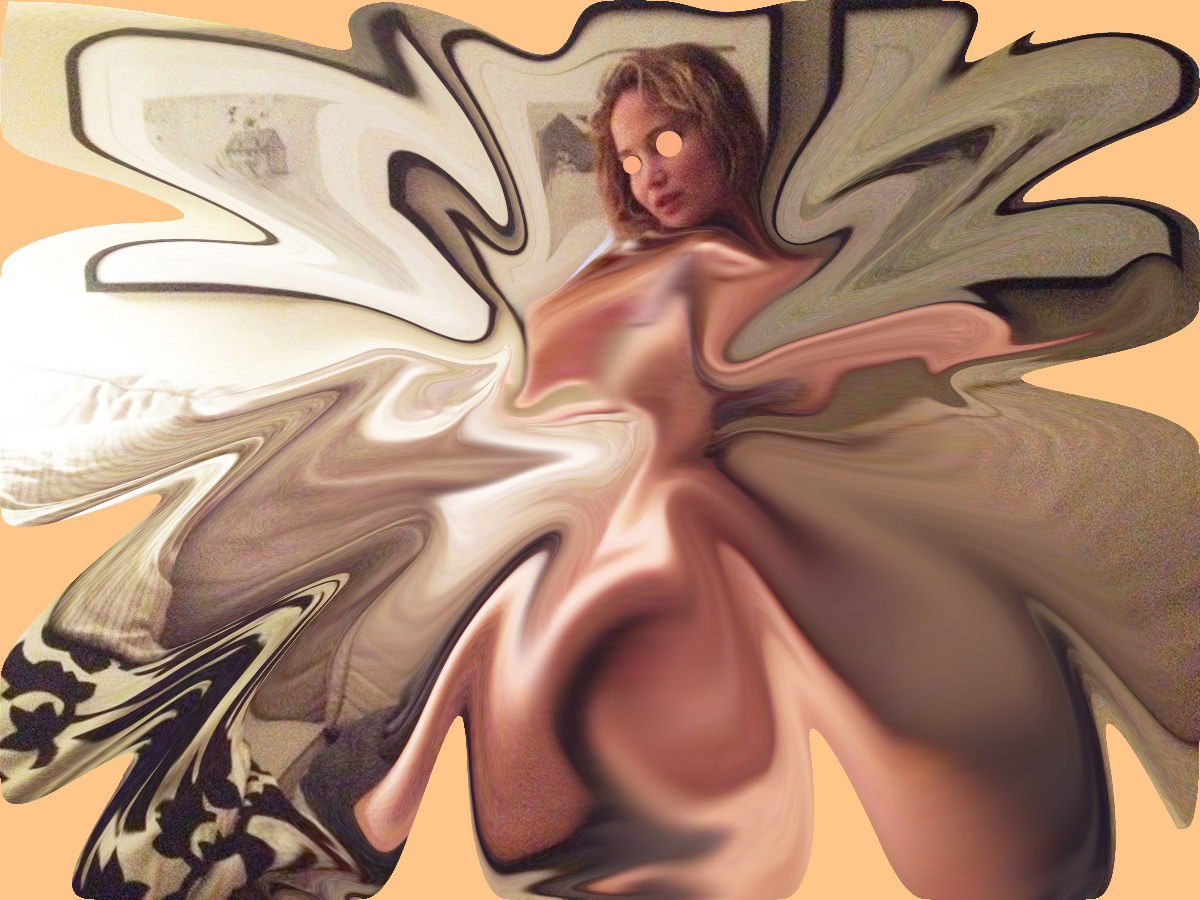 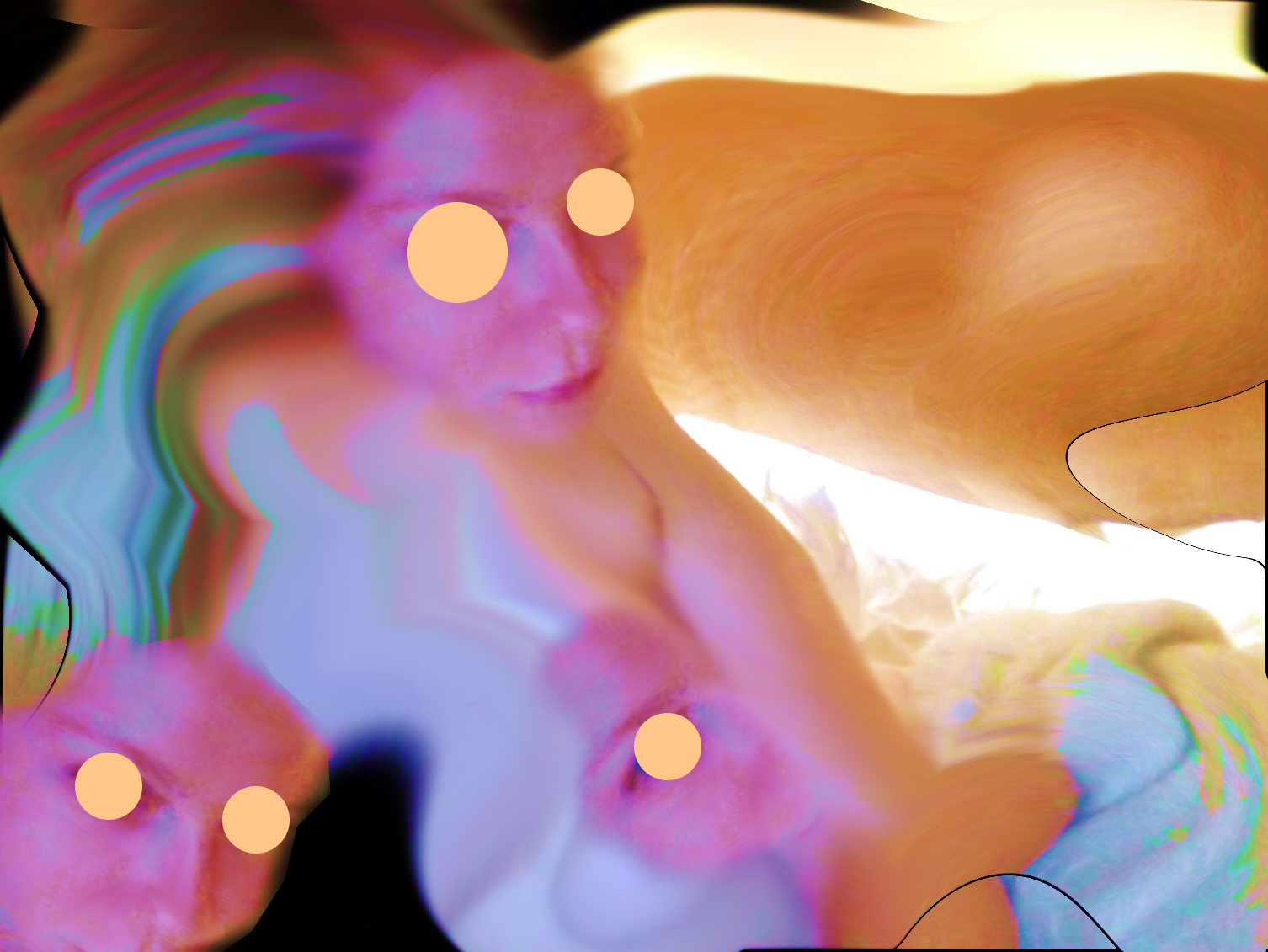 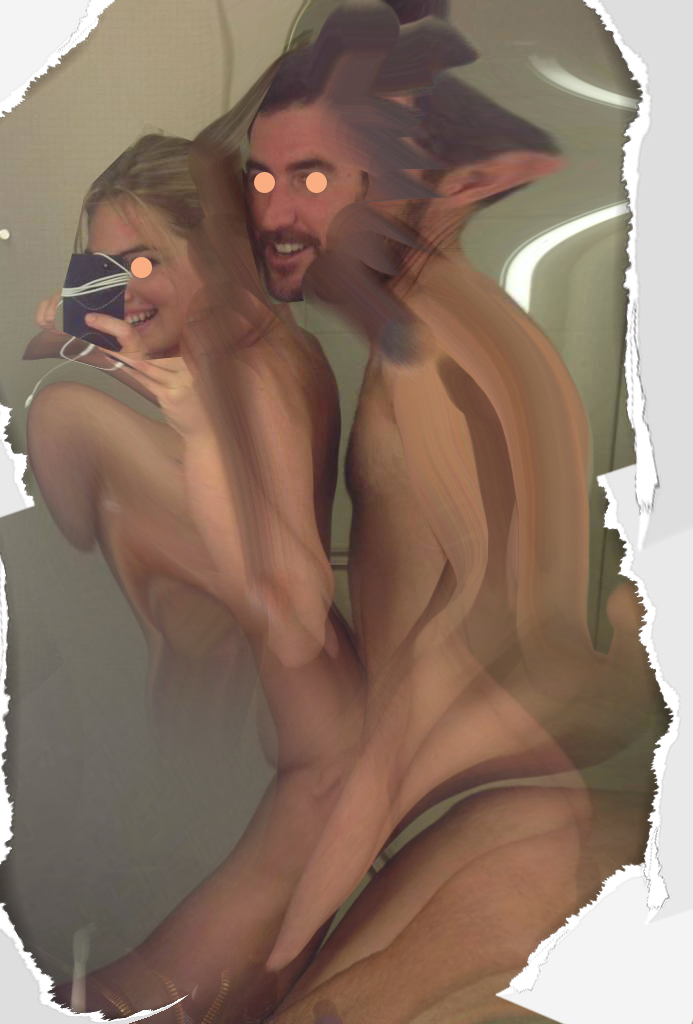 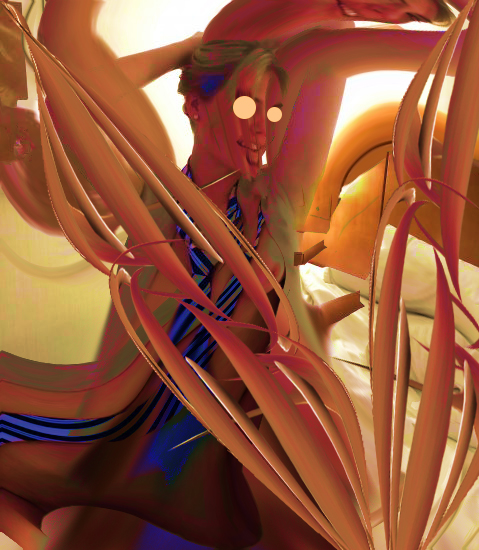 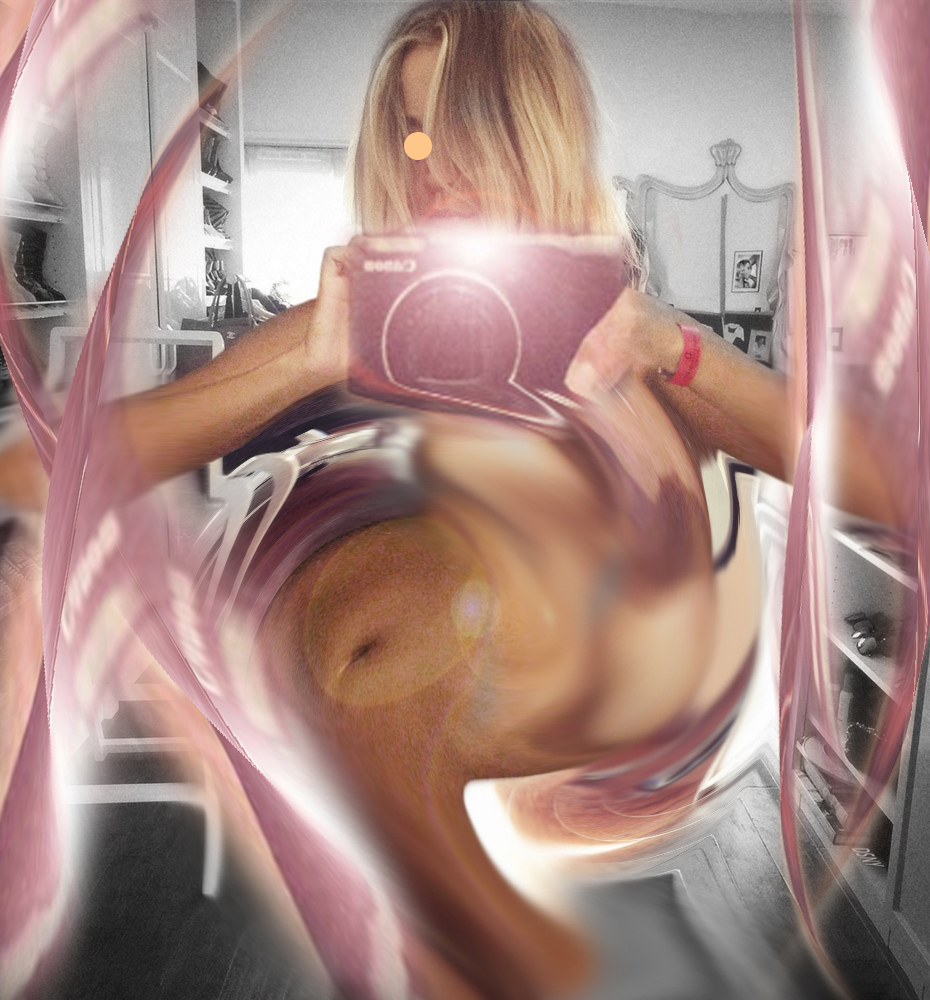