As part of academic study at Central Saint Martins in London, I wanted to investigate the art of reproduction in the form of the pop star. This project sat in the intersection of several different worlds: the factory-like production of “hitmakers” in the music industry, the introduction of AI in forms of influencers and even musicians, as well as the nature in which these worlds subsequently create an aesthetic of their own. In doing this project, I explored tropes both in the visual identities of these pop stars as well as their music in order to create visual experiments that tackled these elements. I began with digital facial manipulations, eventually leading to 3D scanning and facial reconstruction. I made the videos, still visuals and other visual collateral in Blender 4D software, and made the music in Ableton lives purely electronically. 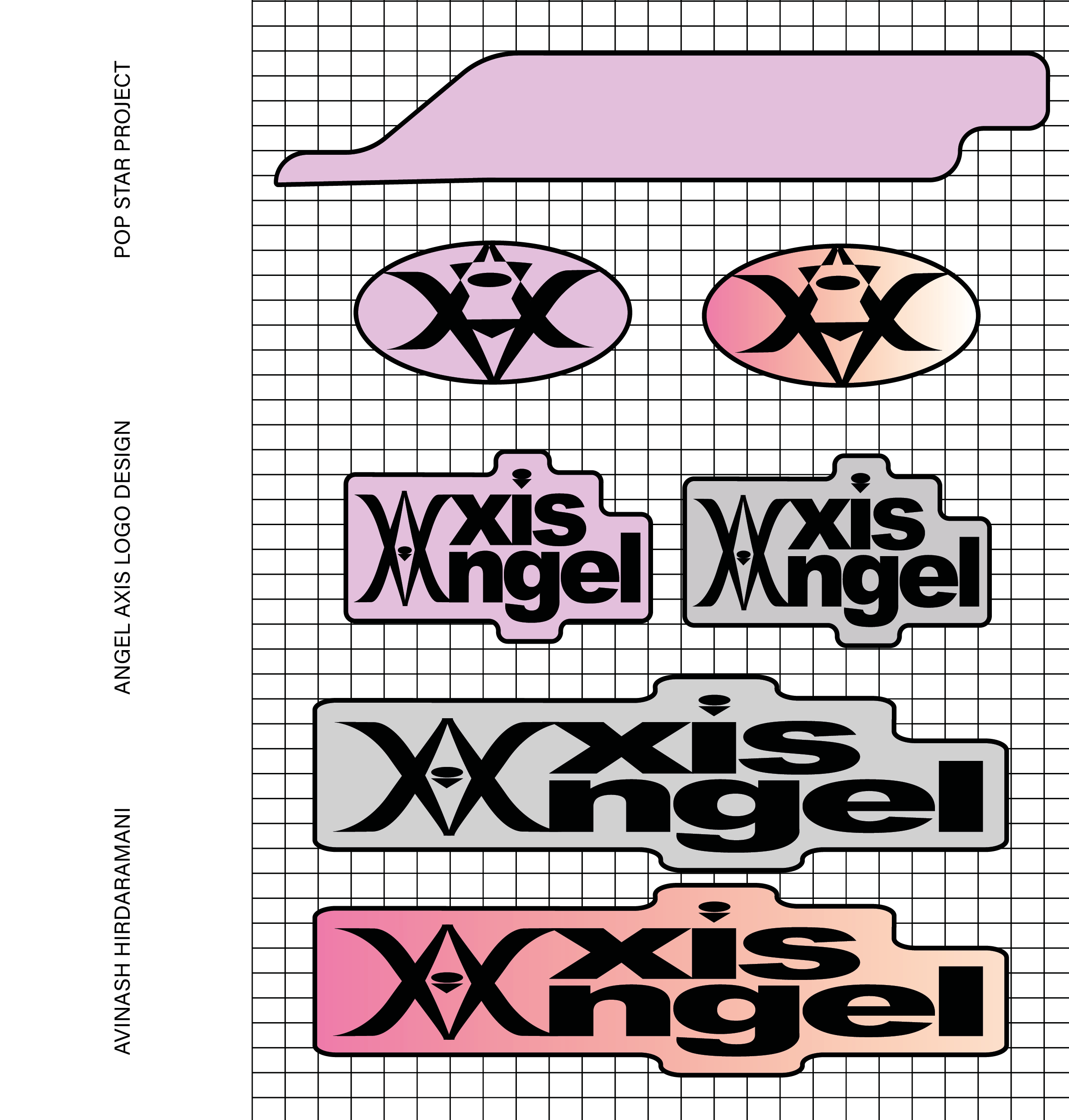 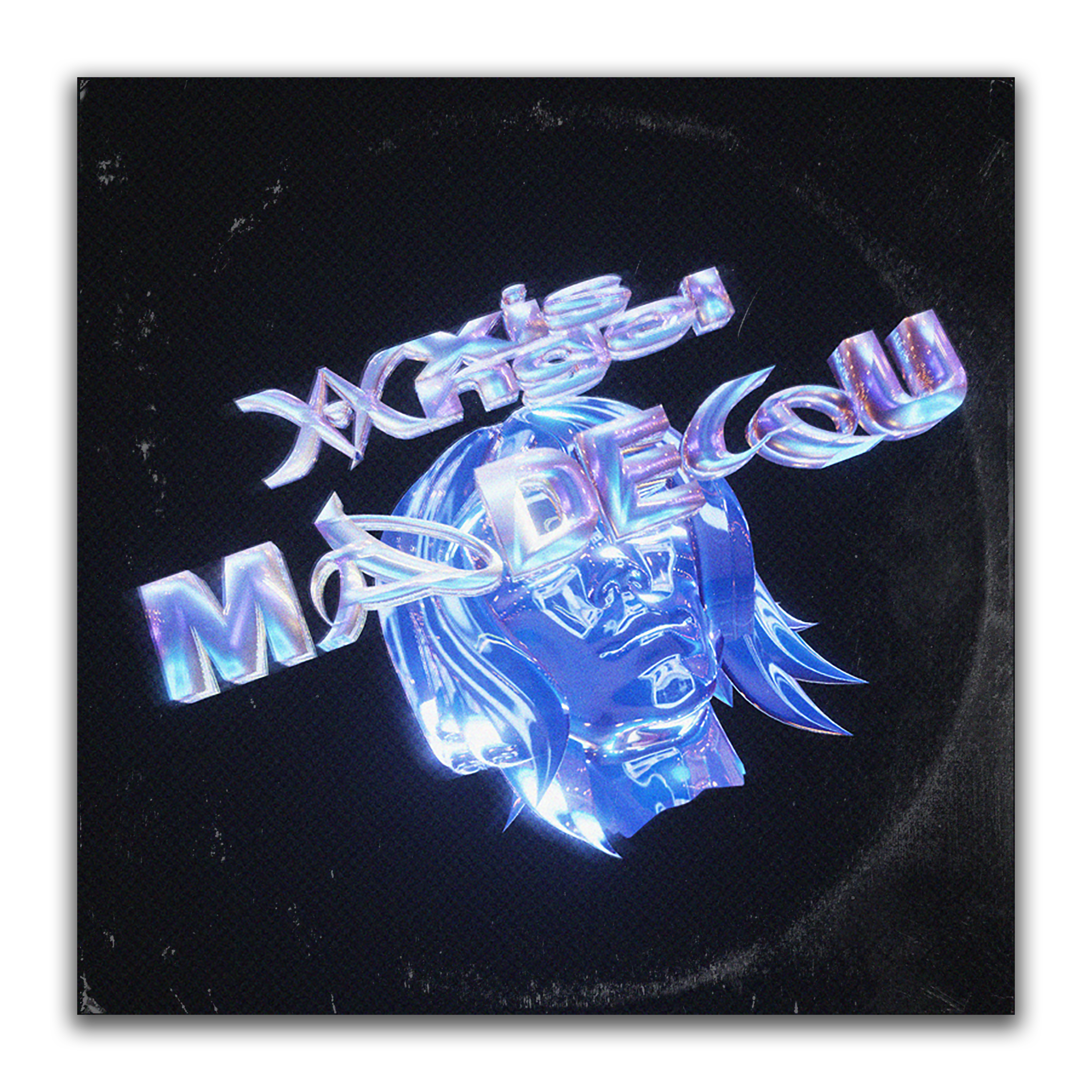